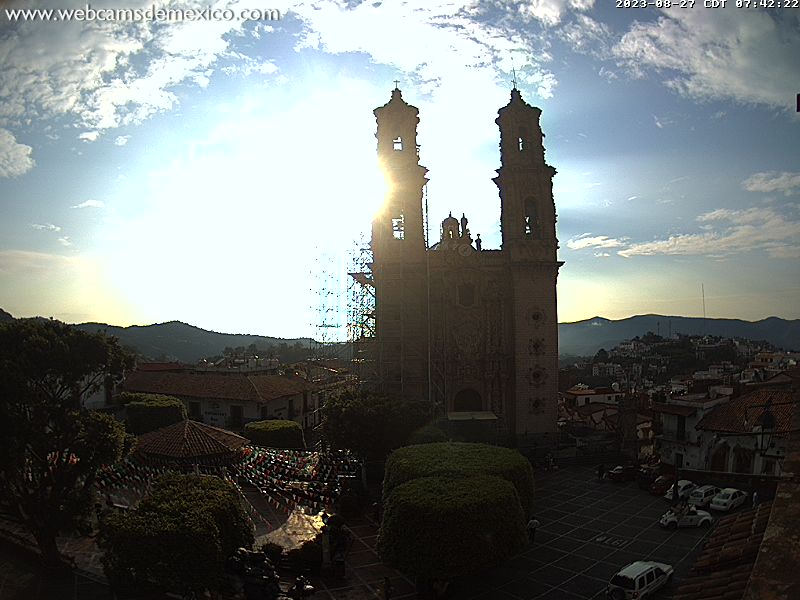 Social menu is not set. You need to create menu and assign it to Social Menu on Menu Settings.

You may have missed